Watching the law enforcement respond to the horrifying incident yesterday in San Bernardino, makes it an honor to serve as a law enforcement chaplain. With the rise of lethal selfishness, and now confirmed ties to organized terrorism, we need our cops to be tuned in and healthy.

A video went viral this morning of an officer evacuating a crowd of people from the building where the shooting was taking place. He was comforting them with his presence and readiness to protect. He said, “I’ll take a bullet before you do.” His expression reflects the sentiments of every officer I know. Police put their lives in harms way every day for us. Not only in high profile situations, but in everyday events. Link to the story here: Take a bullet 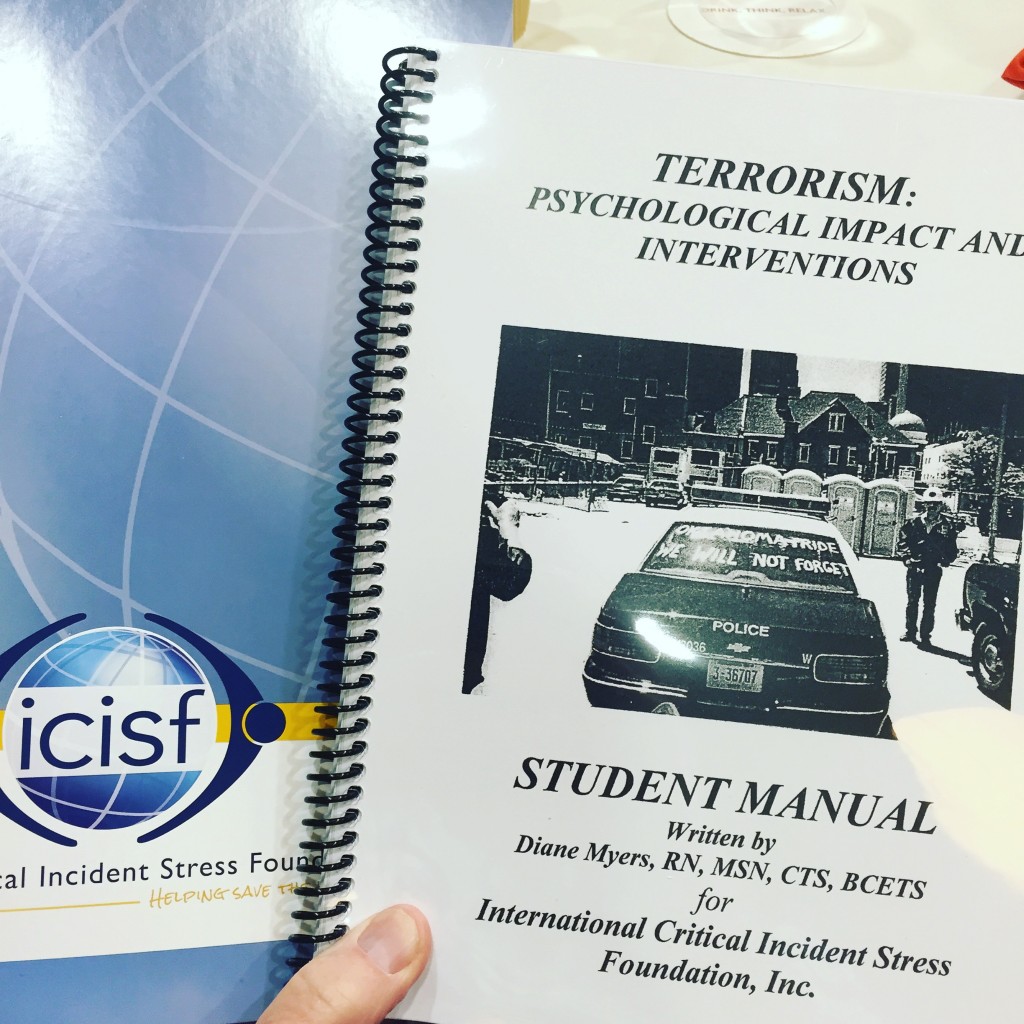 It’s ironic that today and tomorrow I am in training for Critical Incident Stress Management titled – Terrorism: Psychological Impact and Implications.   As I was catching the news updates throughout the day revealing the secondary plans and further harm the suspects intended, I was thankful that more innocent people or police were not killed and injured.

December 15, 2012, Code 7 started.  As we approach the end of this year, it signifies the beginning of the 4th year of Code 7.  It has been a dream come true for me, and a game changer for many in law enforcement.  My passion is to meet with officers dealing with life’s difficulties, spend time with them, and direct them to the best resources available.

A week ago I had two trauma response calls.  I was called to help a family whose mother age 95 died at home.  Then a couple days later, I helped a family with five children after they awoke to find that one of their four month old twins had died of SIDS.  It was heart wrenching in both cases but harder and less expected with the child.  I am glad to serve as a person whose name they can’t remember, but whose care can’t be forgotten.

“No Shave November” – yes, I joined in at the invitation of a lieutenant. It was fun to do, and my wife says I should keep it a while longer. I still do double takes of myself in the mirror once in a while. 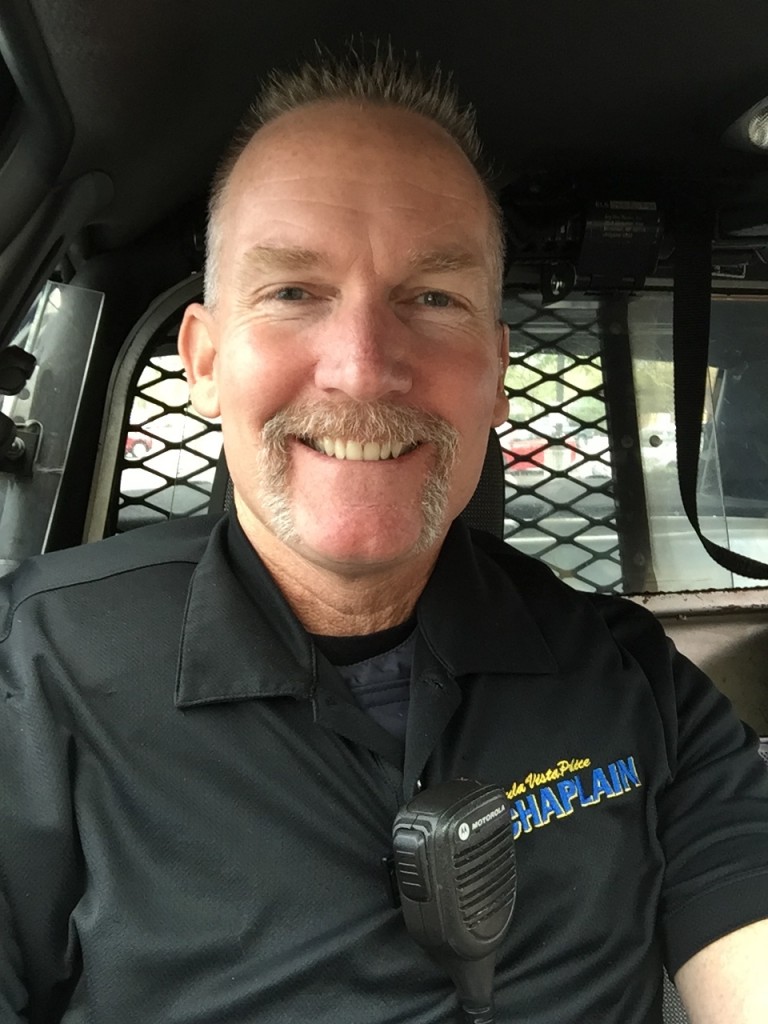 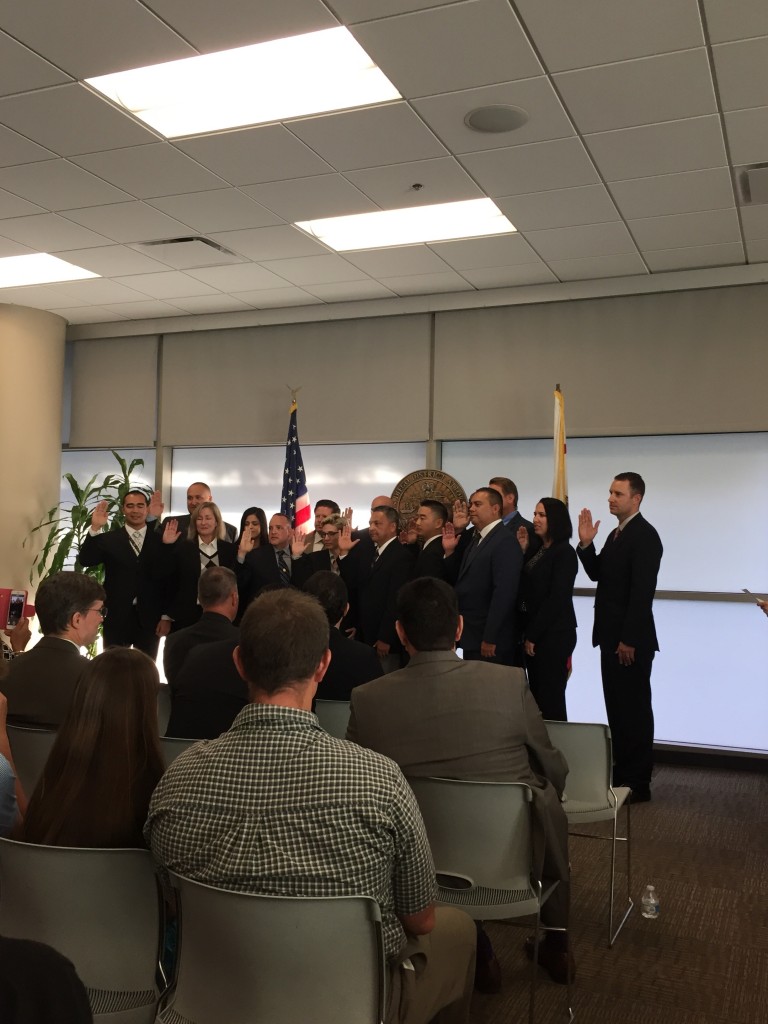 Is Action Jackson landing a plane or playing with flares? Neither, he hates flares but they had to be set out to keep people from driving through an area with downed cable lines. Yes, the police are called out to guard people from themselves sometimes. 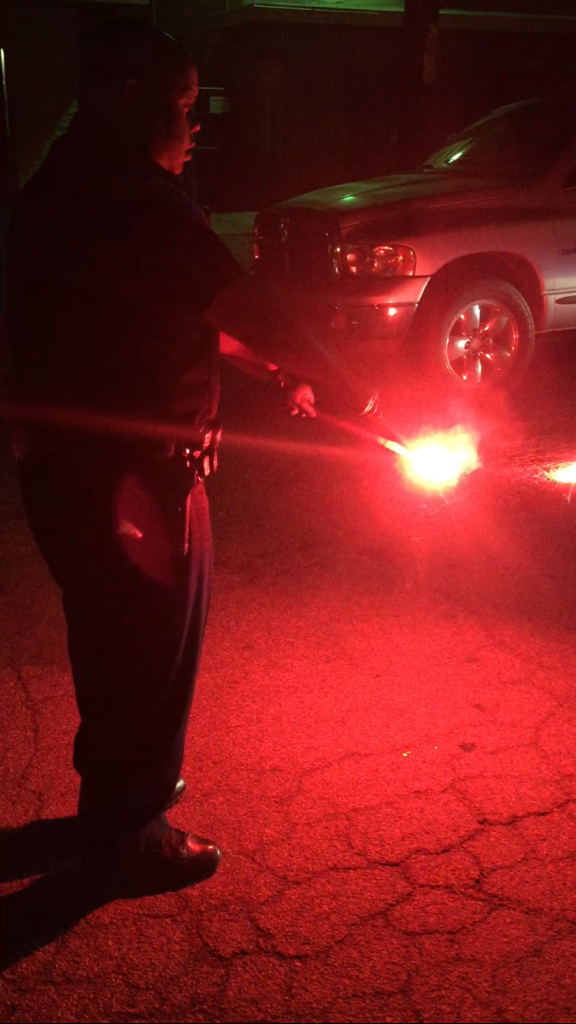 Please pray regularly for our police officers. They are the thin blue line that divides the good and evil.

If you would like to financially support the efforts of Code 7 monthly or as a year-end donation, please click on the donate button in the right hand column. Donations are always appreciated.